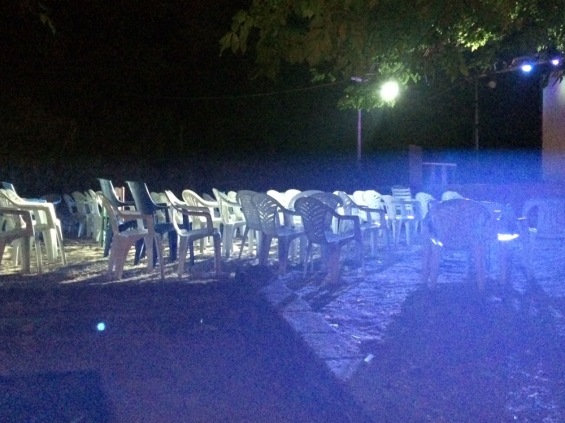 There is an Inside Amy Schumer sketch that I have been watching over and over: a woman bumps into a friend on a New York sidewalk, and compliments her on her looks, but in the ensuing moments the friend subverts the quality that was praised by firing off a list of negative aspects she sees in herself. New female acquaintances pass by and join in the routine of annulling the compliment just paid by describing all the freakish faults in their own appearance. The dynamic is broken to disastrous effect when someone accepts the praise at face value.